China's poverty alleviation work has stepped into the decisive stage, and it is expected that, according to the existing poverty standard, the poverty-stricken population will be only about 5 million by the end of this year, with the goal of eliminating poverty in the country expected to be attained by the end of next year.

The people now living in poverty are the intractable poor, who are concentrated in remote poverty-stricken areas. To successfully lift them out of poverty, more attention should be paid to these poverty-stricken areas, with more resources and support provided to improve the ability of the impoverished people in these areas to cast off poverty.

According to existing poverty alleviation requirements, people's basic necessities including food and clothes have been generally satisfied nationwide. China has already achieved the goal of "zero hunger", which is 10 years ahead the 2030 deadline set by the Agenda for Sustainable Development. But to establish a moderately prosperous society in an all-around way, one of the most significant bottom lines is to guarantee no one suffers from hunger and malnutrition.

China's education in poor areas has basically achieved the goal of providing necessary teaching conditions and teachers, but the dropout rate is still a problem that needs to be solved. The local educational authorities in these areas should make efforts to improve their teaching methods and teaching quality, and local schools should provide special aid to students from impoverished families to prevent their children dropping out or to get them return if they have already done so. Rural boarding schools and small-scale schools should be improved to ensure students from impoverished families can receive the compulsory education.

The renovation work on the dilapidated housing of poverty-stricken households has also basically been completed, and the subsidy for the renovation of dilapidated housing in poverty-stricken areas has been increased. China has implemented a poverty alleviation relocation project for poor households in impoverished areas with fragile ecological environments or suffering frequent natural disasters, and has basically achieved the engineering construction tasks in the relocation areas. But relocated impoverished households still face many difficulties in basic living and employment, which requires necessary industrial development to cultivate the self-development capacity of the relocated population. More local employment opportunities should be created and provided to impoverished households, and labor service transfers should be encouraged.

Although the safe drinking water project targeting the poverty-stricken population has been achieved in almost all the regions in China, there are still some hidden dangers in rural drinking water in terms of safety and sustainable supply. The authorities should enhance the rural drinking water safety project, in particular solving the problem of excessive fluoride in the water in rural areas.

China has launched a series of policies and has done a lot of work in its civil affairs and poverty alleviation work to guarantee the basic living needs of all the Chinese citizens. As the deadline for building a moderately well-off society in an all-around way looms ever nearer, the government should focus on utilizing all its policy tools and resources to help the last of impoverished population get rid of poverty on schedule.

The author is a researcher in rural development at Chinese Academy of Social Sciences. The views do not necessarily reflect those of China Daily. 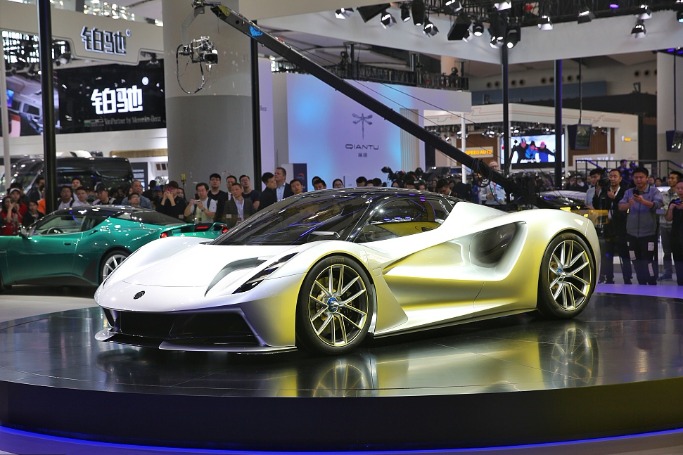 Guangzhou auto show at a glance 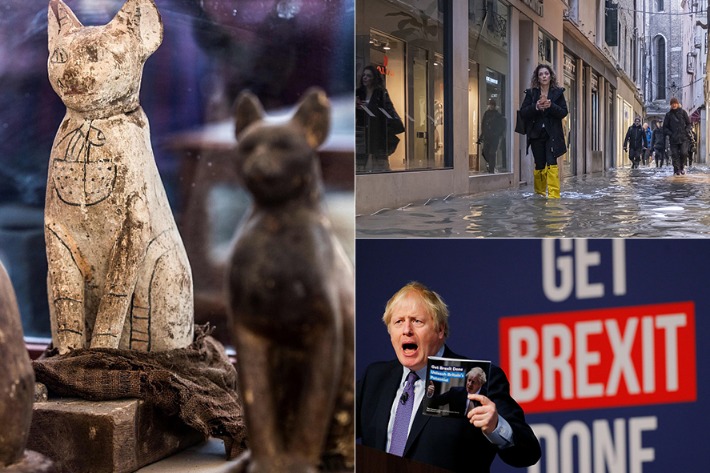 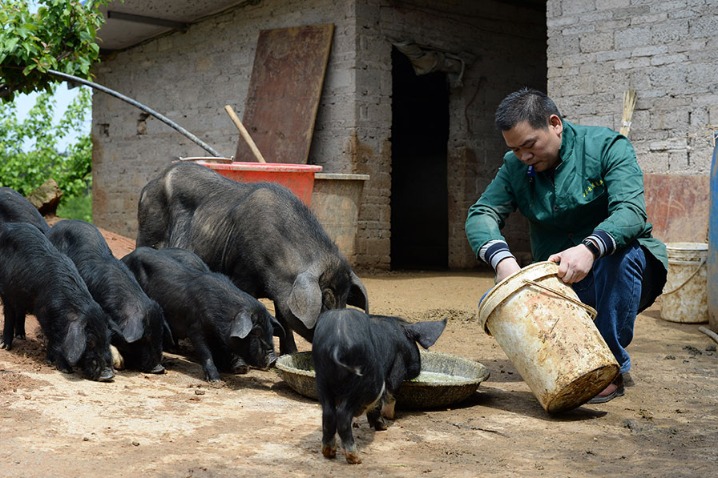 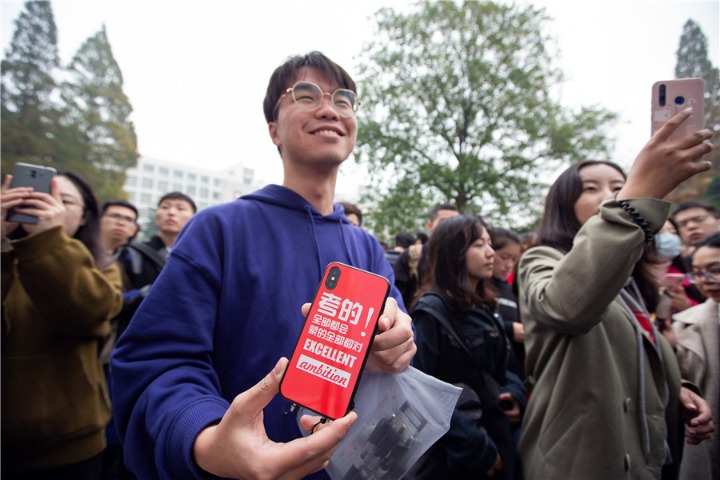 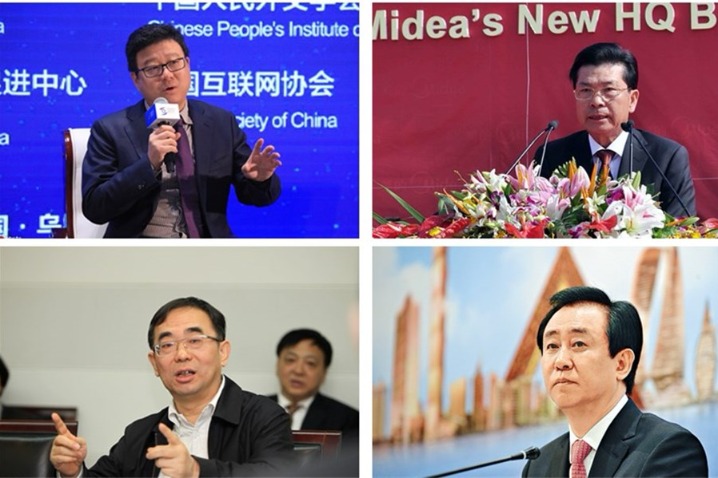 Do teachers have the right to discipline students?

Should swimming lessons be mandatory in schools?
Columnists +

China, Pakistan and CPEC: facts speak for themselves